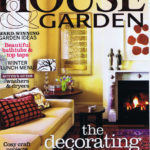 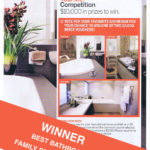 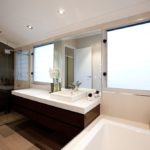 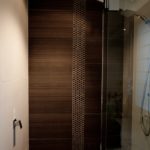 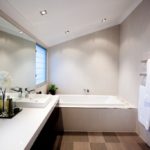 In July 2010, Klinge Constructions and Luisa Interior Design were the winners of the Family Space Category in the Reece Bathroom Awards featured in Australian House and Garden Magazine Issue July 2010 for their bathroom at Woodrow Drive.

The winners of each bathroom category were chosen by a panel of judges and placed then in the national competition to be judged by the House and Garden magazine readers. Klinge Constructions and Luisa Interior design were voted runner up Nationally.

The bathroom featured products from Kado such as the Luxe Basin, Phoenix tap-ware and heated Quad towel rails. The featurebath was from Conoduo.

The suspended vanity has Caesarstone benchtops in Osprey and Polytec draws in New Baron Aldersheen finish, with a large mirror to further enhance the spacious feel.

The Havana Sandstone floortiles and feature wall added aneutral and Timber-like texture to the space, combined with Limestone walltiles and bamboo ball feature tiles strip in the shower.

The overall effect was a luxurious yet practical space to be used by the entire family. 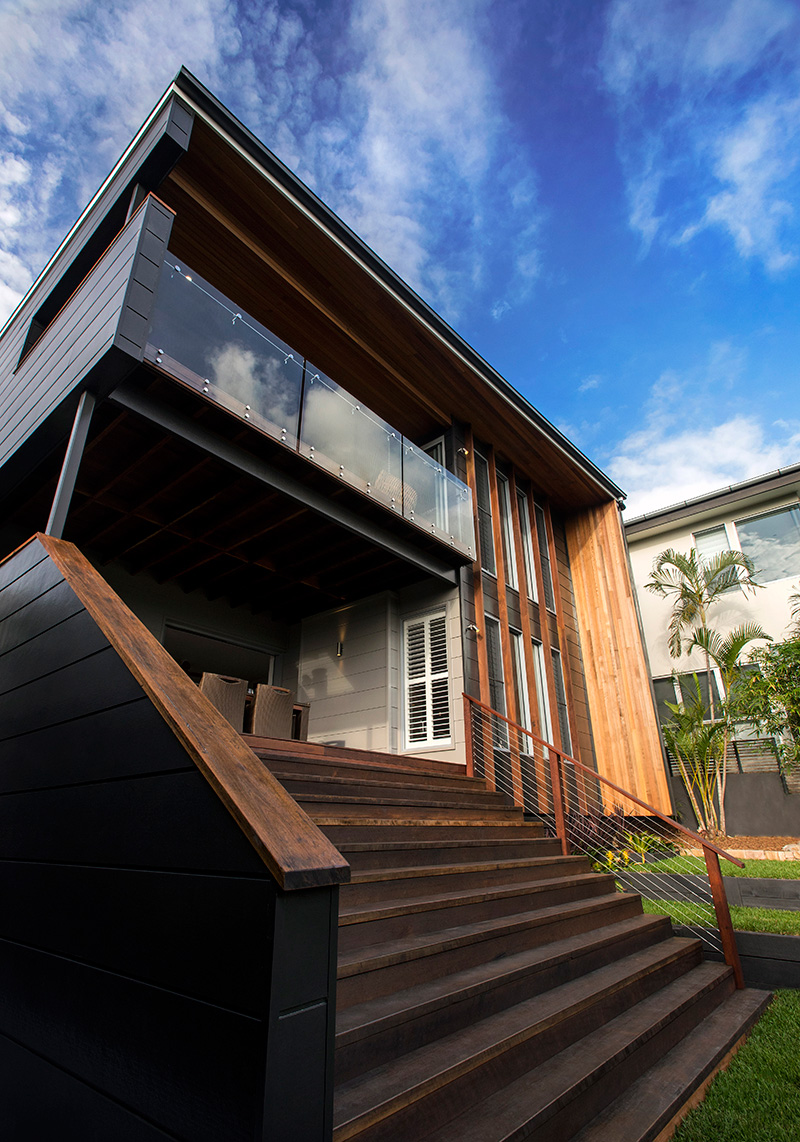